The GMI (Green Management Institute), in collaboration with Comieco, presents strategy for the reduction of waste.

Recycling has become common practice in most of the country. In many areas, it has reached high percentages that could hardly be increased further without causing inconvenience to citizens at the risk of affecting its social acceptance, this according to data collected in the past 15 years. 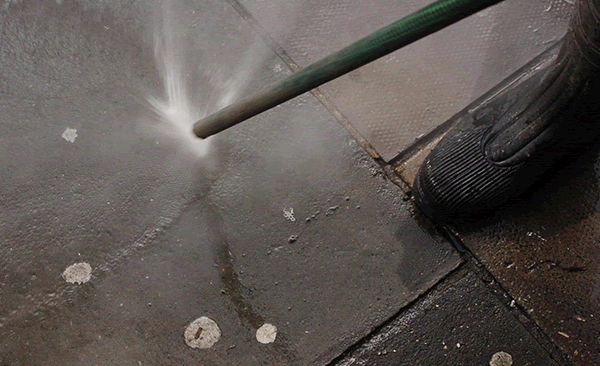 Recycling alone is not sufficient to solve the problem of waste though; it becomes increasingly important then to introduce good practices and products to reduce waste production at its origin.

The products that have been submitted in this analysis are the “Bagless hoover Dyson”, “Exchangeable head toothbrush Fuchs”, “Material for coatings DNA Urbano-Stone”, “Solid shampoo Lush”, Timberland shoes and biodegradable chewing-gum Chicza.

Out of 60 million inhabitants, 15 million Italians chew chewing gum; at the average of 3 gums a day, 45 million gums are consumed every day*. According to some recent data, about 23,000 tons of chewing gum is consumed every year just in Italy** (weight of chewing gum 1.36g ***), for a total of 300 million packets and 500 million sticks.
Most chewing-gums that are produced today are an industrial product which uses petroleum-based polymers as a substitute for natural rubber.

This is the reason why these chewing gums have become a danger to the environment: a chewing gum is in fact degrades in a time not shorter than 5 years.
To remove a tire thrown to the ground, the public authorities spend a lot of euro, for a total of 16.4 billion Euros per year (considering the worst case scenario in which all of butts is not disposed of properly).

After an analysis carried out by Comieco/GMI(Green Management Institute) we have come to a possible solution of the problem.

Replacing traditional chewing-gum with biodegradable one in Italy, we would get the following benefits:

Saving public money is remarkable! Funds that could be spent in other ways, certainly more productive throughout the società.Ma to change course must be united and push everyone towards the same direction…Are you ready to do it?